Simple Narration with a Sexy Twist 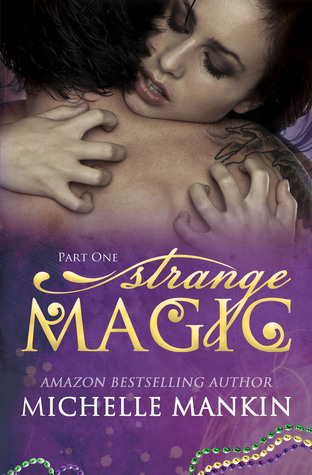 Billy Blade is a hardworking, hard living, razor sharp musical force. Mysterious behind his dark shades, the rough around the edges Texan mesmerizes with his haunting harmonica and tantalizes with his dangerous looks and smooth country charm. His latest album is topping the charts. He’s the newly crowned King of the Bacchus Krewe. He’s definitely living the rock star dream.
Exotic Creole beauty Thyme Bellerose couldn’t be more content. She has it all. An adoring grandmother. A handsome Tulane medical student beau. A satisfying job in the heart of New Orleans’ French Quarter. Her life is as rich as the ice cream she creates. She’s got everything under control.
But control is an illusion. Dreams can turn into nightmares. And now during Mardi Gras, otherworldly powers stand ready to shape their destinies in ways they could never imagine. Shadow and light. Magic and mystery. Reality and myth. All come together in a place where rules bend and lines blur. Even those between life and death 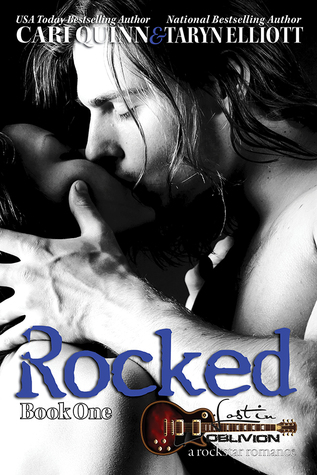 Opening for their idols on their first tour, Oblivion is living the dream. Mostly. Frustrated at being shoved out of his mediator role by their new manager, Deacon McCoy loses himself in brutal workouts. He only comes up for air long enough to refuel—and to tease the deliciously cute chef who makes him crave a lot more than what she's offering on her serving plate.

As the child of roadie parents, Harper Pruitt has heard every pickup line twice. To her, musicians are one step above the scraps on her cutting board. All she wants is to get enough experience to run her own catering company, but Deacon and his bottomless stomach are too tempting to resist. He's far from the typical rock star and before long, she finds herself experimenting with him, inside and out of the kitchen.

When Harper sees that Deacon’s dream band with his best friends may be turning into a nightmare, she can't walk away. Deacon's so much more than just a peacemaker and the man behind the bass. But she has her own dreams to chase...even if she's starting to think what she's building with him might be the biggest one of all.

You met Deacon McCoy in Seduced, now you can watch just how far a big man can fall. 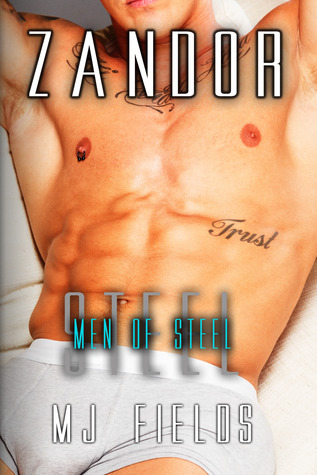 Book 3 in the Men of Steel Series
This book is Zandor's story.
Zandor Steel had spent the better part of the past year in Italy helping to oversee the building of a posh casino resort. A playground for the rich and famous. A place any man with money could afford to live a life of leisure and pleasure.
After hearing about what had been going on back at the Jersey Shore he knew he must return to help his brother’s remember who they were. Jase and Cyrus the oldest of the Steel brothers had been his sexual mentors. They taught him to never get attached, to know the difference between your dick and your heart, never give false hope to a female, and that sex should be used for nothing more than a physical release and recreation.
He hopped a plane and raced home in hopes that he could stop yet another one of his brothers from making a mistake. Little did he know he was going to come face to face with a beautiful southern Bell, Bekah George, who would challenge everything he thought he desired.
Zandor knew his expectation in the bedroom were not for the faint of heart. He had lived a year living out his sexual fantasies. He required control and trust in order to fill his deep dark sexual needs. He saw in Bekah the same raw untamed heat that burned within him.
The strong, sexual, woman who he had met turned out to be a bit broken. Will he stay to see if the spark will ignite into a flame of passion or run back to the lifestyle he had grown to enjoy. To the clubs, the kink, the control and the woman he left behind that could fill his needs without expecting anymore. Or is Zandor, in to deep? 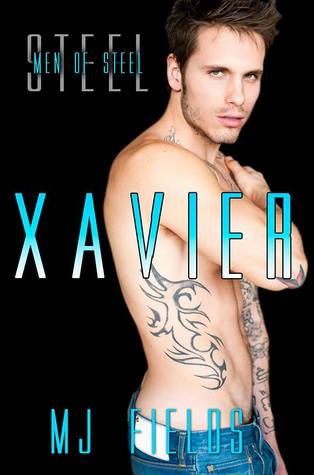 Twenty three year old Xavier is out to prove his independence to his brothers and Momma Joe.

Needing a change Xavier Steel decided to plant his feet in the Jersey sand and start a production company allowing him the ability to re acquaint himself with his true passion in life and make a living doing what he loved, playing and creating music.

Taelyn Patrick is offered an opportunity to make much needed extra money. The hours would be grueling, but she doesn't care. She needs the money to help her fiancé’ Daniel. Daniel and Taelyn had lived together and went to the same college when he was accepted into the medical program at Harvard. Together they made the decision to live separately until Taelyn finished her internship and graduated from college. They had looked at several apartments near Harvard together and fell in love with one. Supporting two households would be a huge financial burden but they knew the apartment would be gone if they waited until she graduated; when they would reunited and again live together.

Taelyn was offered an opportunity she could not afford to turn down. She wasn’t looking forward to helping a spoiled kid start a production company that she was sure would fail. She was less enthusiastic when his mother, her boss, asked that she be available at all times. Josephina explained that she was worried about woman taking advantage of her son financially and damage his kind heart.

Can Xavier curb his sexual appetite and become a responsible young man? Or will he find himself in bed with women who will do whatever they have to for there own financial gain? 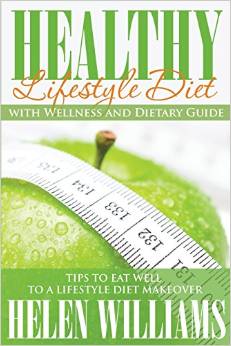 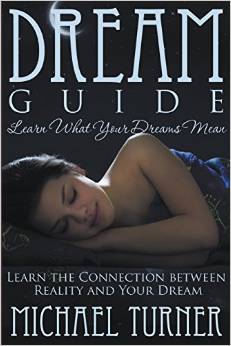 A lot of people probably won't believe this, but your dreams have a lot to do with your life while you're awake. The subconscious mind has a lot of answers to the things that your conscious mind, is too busy to figure out. For example...all your life you've been steered towards the engineering field, but your grades reflect differently, as well as your heart. A dream dictionary can help you realize that you abhor engineering. If you've been dreaming about railroad tracks, that means your subconscious is trying to tell you your life is off track. Dream interpretations are useful. 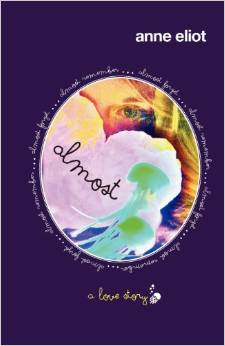 Unfortunately, until Jess proves she's back to normal activities, her parents won't discuss college. So, she lands a summer internship and strikes a deal with hockey jock, Gray Porter: He gets $8,000. She gets a fake boyfriend and a social life.

Jess has no idea Gray signed on for reasons other than money. She also never expects to fall in love. But Gray's amazingly hot, holds her hand all the time, and makes her forget that he's simply doing his job. It's like having a real boyfriend
...Almost. Very nearly. Not quite.

Gray Porter is hiding secrets of his own. About Jess Jordan. About why he's driven to protect her, why he won't cash her checks, or deny her anything she asks. 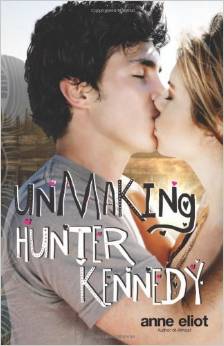 After a car accident--an event he considers a prank gone bad--pop star, Hunter Kennedy is forced to hide out with his aunt in small-town Colorado. He’s supposed to rest, heal his scars and attend high school in disguise until the press dies down. But he only wants to get back to work.

Worse, the girl who’s been assigned to make him over into a geek is a major geek herself. Vere Roth is a chattering pixie, a blushing tornado and a complete social disaster. He’s never met a girl who’s never-been-kissed, believes in romance and thinks Hunter’s a 'nice' guy.

Funny thing is...Hunter is nice around Vere because she’s his first real friend. He also can’t seem to stop sharing his secrets or keep her out of his heart. Knowing he’d never deserve a girl as sweet as Vere, he resigns himself to the friend zone, and helps his new bestie with her own makeover.

She tortures him daily for guy advice on how to snag her life-long crush. A guy Hunter thinks is totally wrong for Vere, and sadly, one who has taken note of Vere’s stunning transformation.